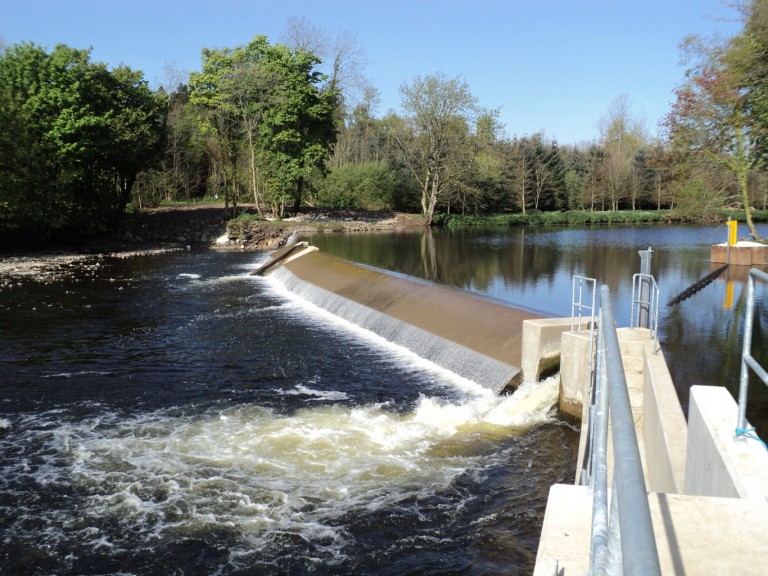 Shane’s Castle is a 2,500-acre mixed enterprise Estate located to the west of Antrim, Northern Ireland. A hydro scheme was originally installed at Shane’s Castle on the River Maine in the early part of the 20th Century and was still in operation in the 1950’s.

Hydroplan completed all the feasibility and consenting work plus the detailed design of the scheme and the project management during construction. The scheme was finally commissioned in 2010 and was the largest scheme of its type in the country at the time. 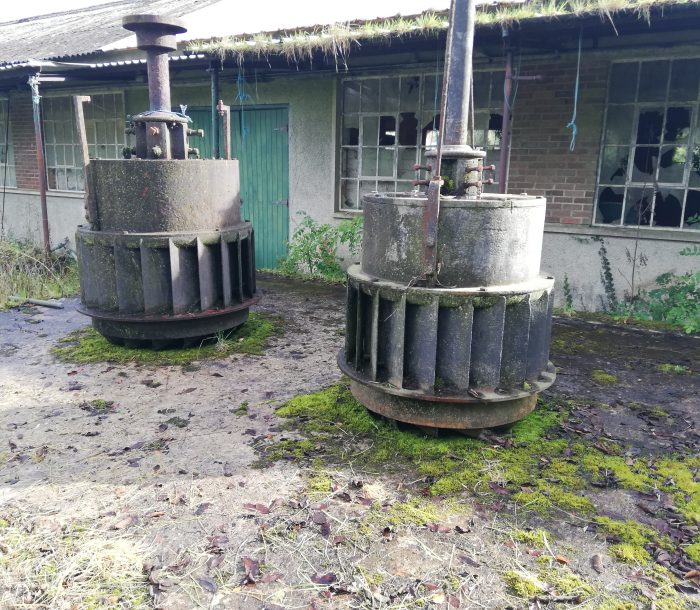