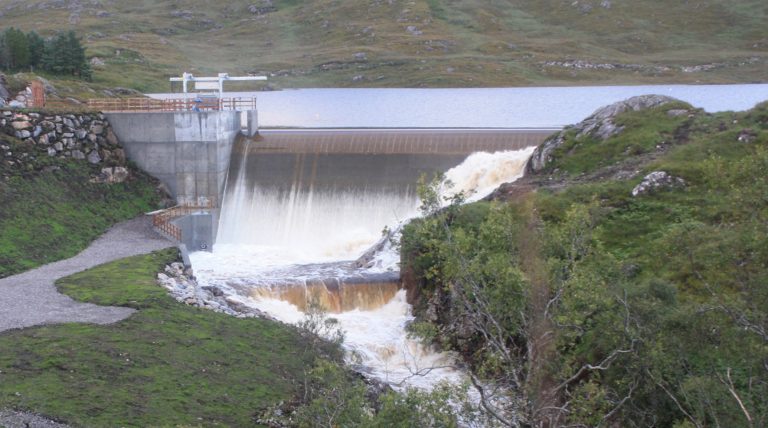 Ardtornish Estate is a remote rural landholding on the west coast of Scotland.  Hydropower has been used on the estate since the mid-1800’s – initially for mechanical purposes and then later for hydroelectric power generation with the installation of a Gilkes turbine in 1960.  A large scheme was then installed on the Rannoch River in 1996.

Hydroplan was employed by the estate in 2007 to review the potential on the estate including the replacement of the 1996 scheme, which was performing badly.

Two storage schemes were identified on the Rannoch River – Rannoch (1.5MW) and Tearnait (700kW).  Planning consent for these two schemes was obtained in May 2009 and construction of the Tearnait scheme commenced shortly after, in November 2009, with Rannoch starting about a year later.  Tearnait was completed in May 2011 and Rannoch in May 2012.

Below the Rannoch powerhouse, there are another four meters of head available and a 100kW Archimedes Screw Turbine has been installed on the old fish farm weir to utilise this head.  In addition to this, there is a leat system extending the catchment behind Rannoch Dam and providing an additional 250kW of generation.

Elsewhere on the estate a multi-intake run-of-river scheme has been consented and constructed at Uileann (800kW) and was commissioned in November 2015.  There are also two community schemes under consideration in the nearby forest block.

Hydroplan has completed the following document to showcase the works undertaken with the hydro schemes at Ardtornish. 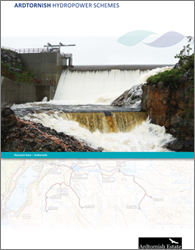 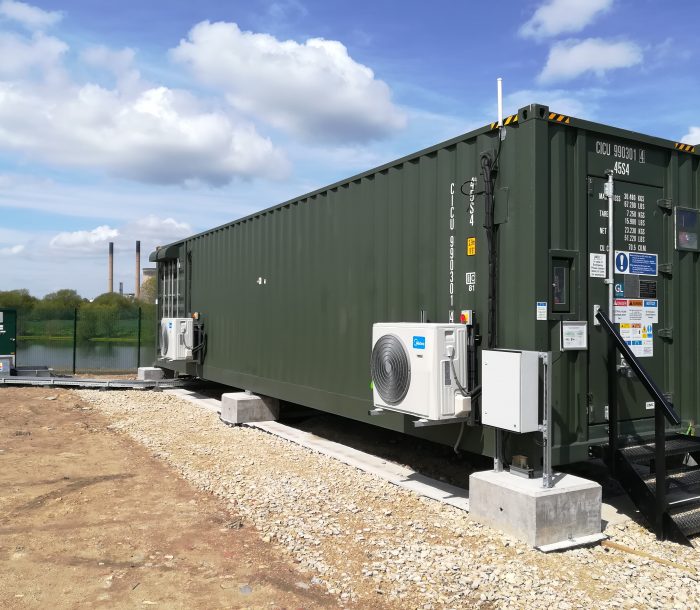 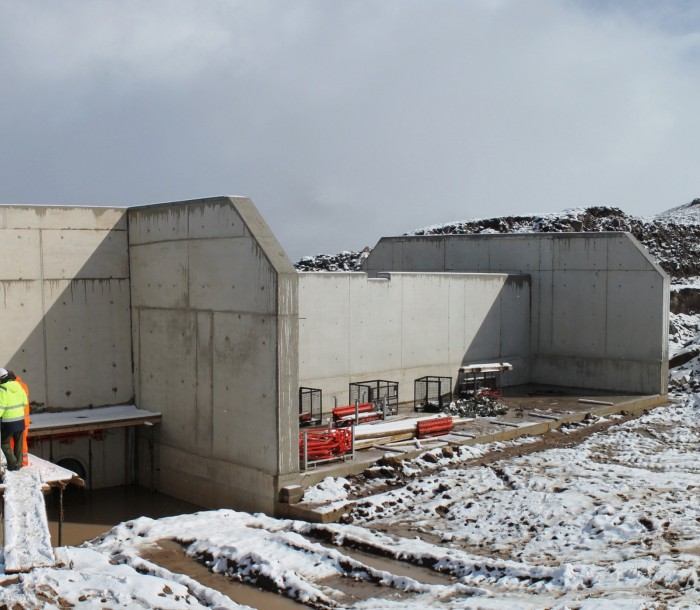 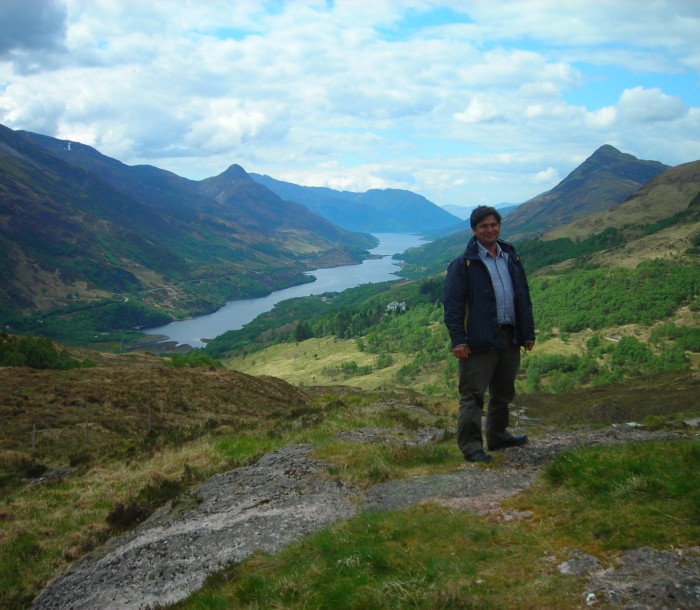