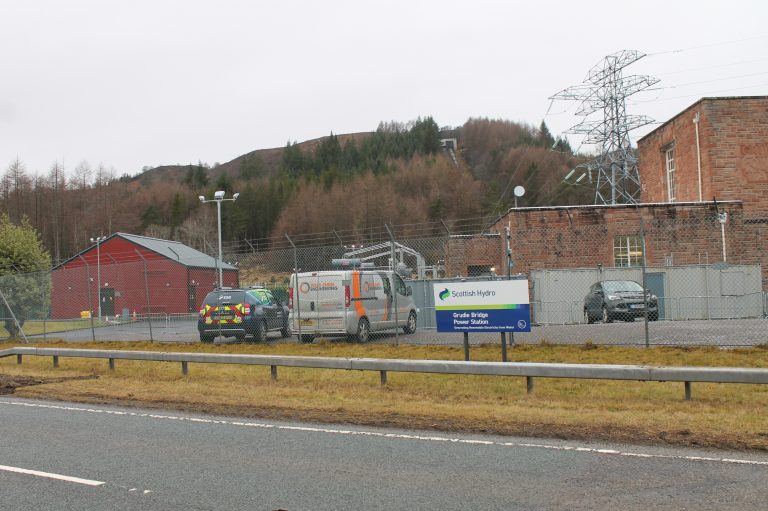 In 2014, Hydroplan took on the role of coordinating the connection of the Scottish North West grid to the Grudie Bridge Grid Supply Point (GSP) to accommodate existing and future hydropower generation in the region. The North West of Scotland was severely grid constricted and connections were both expensive and transmission constrained. Hydroplan was responsible for the design, project management and cumulative grid impact studies to assess the effect of connecting the schemes to the grid on the existing capacity.

The cost of connecting a number of remote schemes to the national grid was shared by the North West Grid Cluster, which was set up for this purpose. The connection was carried out in two phases over two years. The first phase saw the connection of 25 sites, with an additional seven connected in the second phase. The project required approximately 30km of new/upgraded grid poles, a new substation and several new transformers.

In addition, transmission works were undertaken at the Grudie Bridge Supply Point in order to export power from the region. 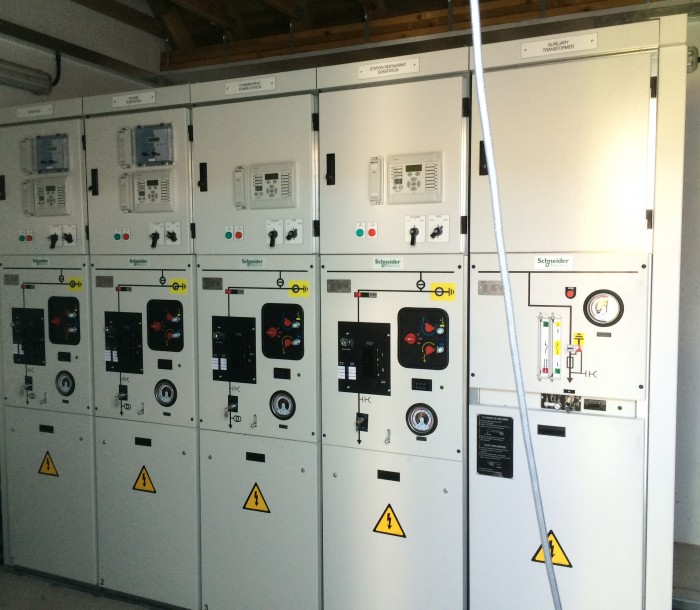